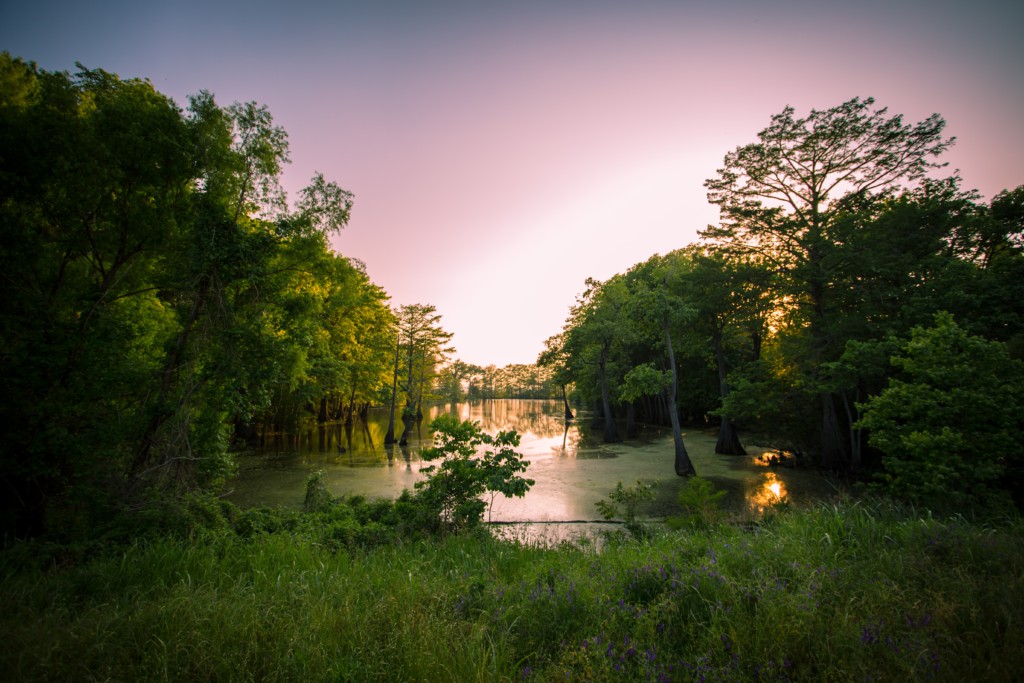 Bryam, Mississippi is a resurrected city in the midst of a rapid resurgence. It was incorporated for the second time in its history on June 16, 2009. Located just 10 miles southwest of Jackson, Byram is fast becoming an affluent suburb of the state capital. Until a few years ago, Byram’s sewer water had been operated by private utilities. The city quickly outgrew this arrangement and established the City of Byram Public Works, which operates 25 wastewater pump stations (and counting) to serve the local population of approximately 12,000 residents.

As Byram outgrew its reliance on outsourced sewer water, it became clear that the city needed to establish an autonomous wastewater infrastructure. In short order, the newly-minted Public Works division was up and running. However, problems with the city’s SCADA vendor were lurking on the horizon. While the initial remote monitoring arrangement got the ball rolling, it ultimately fell short of a long-term solution. Fortunately, High Tide Technologies had a long-term SCADA solution.

Fill out the form to get your free copy of this case study.

Fill out this form to download your case study

Are you interested to learn more about High Tide Technologies’ solution?